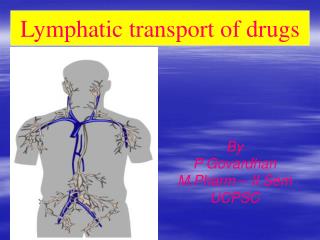 Drugs - . drugs. the actions of drugs scientists discovered certain substances that can help you feel better… why talk