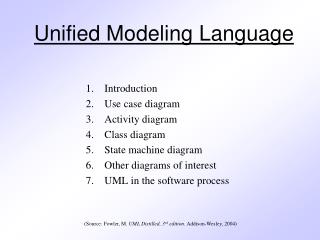 Unified Carrier Registration Training Guide - . revised 4-2010. disclaimer: the information provided here is based on the