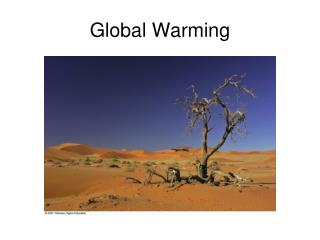 Global Warming. Climate. Climate: the average weather conditions over a period of years in a particular place Climate is influenced by a variety of processes, including geologic processes Volcanism Sea-floor spreading Configuration of landmasses due to plate tectonics

Global Warming - . so what? . dr. gene fry . october 2014. climate changes without humans. climate has been changing for

Practical Use of Tec and Eco-Cements - . presentation by john harrison, managing director of tececo and inventor of tec

Global Warming - . so what? . january 2014 . pay ranchers and farmers. in brief,. to move carbon from the air into soils

Global Mindset ®: Why is it important for Global Leaders? - . mansour javidan, ph.d. dean of research and garvin