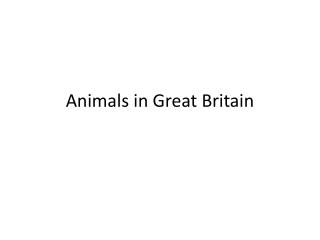 Quiz - . “britain and the british”. i. who is the best?. 1. do you know the full official name of britain?. choose

Industrial Revolution in Great Britain - . october 14-15, 2013 objective: students will analyze how invention and

Britain - . something about britain. there are several names for britain : britain , great britain , the united kingdom (

Great Britain - . britain is an island in the atlantic ocean and it is situated in the north-west of europe. starting