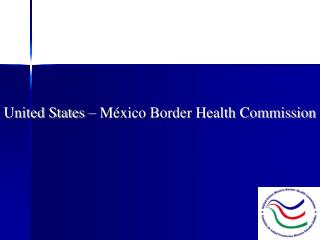 United States – México Border Health Commission. If the U.S. - M é xico Border were a separate state, it would rank. First in number of children living in poverty Second in incidence of tuberculosis Third in deaths from hepatitis Last in number of health professionals/100,000 population

NATIONAL HEALTH EXPENDITURES - . health care spending in the united states is projected to reach $2.5 trillion in 2009,

UNITED KINGDOM HEALTH CARE SYSTEM - . team uk. “no society can legitimately call itself civilized if a sick person is

U.S. Public Health Service Perinatal Guidelines - . recommendations for the use of antiretroviral drugs in pregnant hiv-1