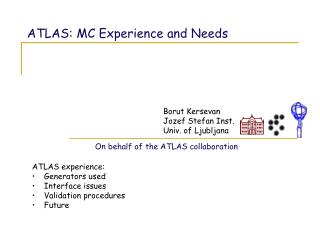 ATLAS ACS-TIMI 46 - . no difference between rivaroxaban and placebo in the primary outcome (death, mi, stroke, severe

Warm Up Sentences - . quarter 1 and 2. warm up sentence. swimming desperate to reach the shore a light was seen in the