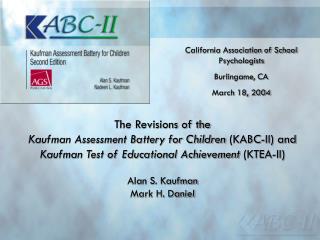 Highlights of: the Americans with Disabilities Act Title II Regulatory Revisions - . office for civil rights ahead in

Battery Technology for the Future - Imagining new technologies is easy, figuring out how to bring them into the real