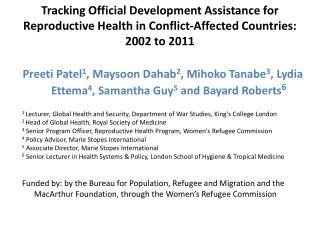 Chapter 5 - . specifying a purpose and research questions or hypotheses. key ideas. the difference between purpose

OBJECTIVES - . after studying chapter 37, the reader will be able to: prepare for the ase engine performance (a8)

QUALITATIVE RESEARCH - . what is qualitative research ?. is research that addresses business objectives through

A Look Back &amp; At The Future VTSF RESEARCH AS PRELUDE TO FY04 CREATIVE DEVELOPMENT - . prepared by:. july 23,

QUALITATIVE RESEARCH - . what is qualitative research ?. is research that addresses business objectives through

Chapter Intro-page 442 - . what you’ll learn. you will identify and compare various methods of classification. you will

Research Methods - . ap psychology mr. basich. research methods: objectives:. by the end of this chapter, i will be able