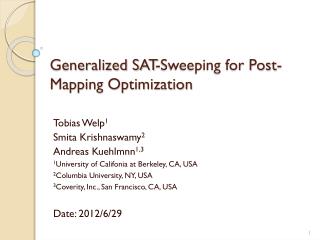 QUESTION - . do you keep abreast with the local and international news? do we agree with the remarks of that great 19 th