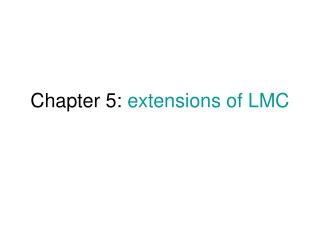 Chapter 5: extensions of LMC. What a monster…. Local Mate Competition - quick recap. More Mums = More Sons. How are these extensions different to ‘classic’ LMC? (what makes them interesting?). Extensions of LMC less well tested empirically and less good a fit of data to theory

Stretch Library - . perform these stretches after every workout to maximize your recovery and minimize any tightness in

Introductory Microeconomics (ES10001) - . topic 3: production and costs. i. introduction. we now begin to look behind the

Perceiving, Remembering &amp; Knowing in Scene Cognition: Where are the Divisions? Helene Intraub - University of Product specification Dimensioning and tolerancing - . it is impossible to make a perfect component so when we design a