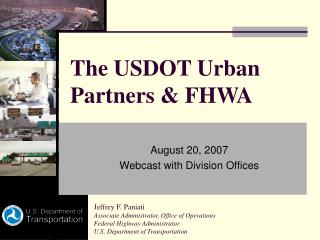 How did two of America's best hospitals add over 300 trading partners to it's EDI Purchasing system in just 90 days?

USI 140- International Partners: - . laying the foundation for the qep putting freshman in a global context by john f.