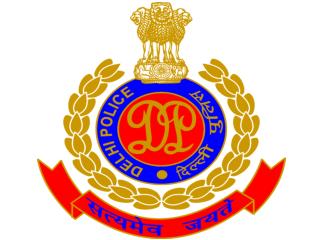 2520 Year Prophecy - . 2008 prophecy school. question. what is the foundation of faith for seventh day adventists?.

Section III Challenges to the Profession - . chapter 9 gangs and drugs: threats to our national security. the threat of

Time magazine: Person of the year - . the individual who has had the biggest effect on the year's news. person of the

Recruitment challenges in the KPO Industry - . agenda. how is a kpo different from a bpo? market demand for kpo services