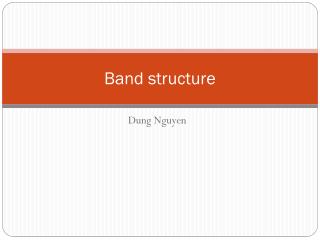 Party Band - Liquid blue is the most accomplished and highly acclaimed party band in the event business. music to move