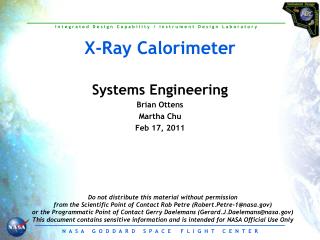 Calculating Heats of Reaction - . hess ’ s law and heats of formation. introduction. if we want to measure the heat of

Calibration of LAr and tile calorimeter cells at the EM scale - . manuella g. vincter (carleton university). many thanks

Anomalous HV Currents in the D0 Central Calorimeter - . a.k.a. malter currents. outline. what information do we have

Lab Procedures and Techniques - . calorimetry. calorimetry is used to determine the heat released or absorbed in a