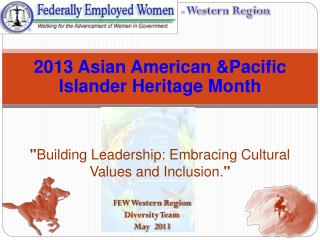 Universitat Jaume I The campus Castelló: town and surroundings Higher quality in education - Research and innovation

Pathways to Success Transitions from Primary Grades through High School to Career and College - . develop student

A HEARTY WELCOME TO ALL THE DELEGATES - . a presentation on. training for trainers programme -- haj 2011 by faiz ahmad

Chapter 6: Positioning and Branding - . 6.1 what is positioning? 6.2 types of positioning. the bottom line. a position is