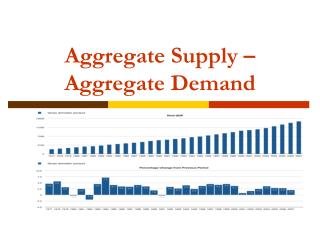 Price Elasticity of Demand and Supply - . key concepts summary. ©2005 south-western college publishing. what will this

What Causes Inflation/Deflation? - . prices change when aggregate demand for goods and services runs ahead or lags behind