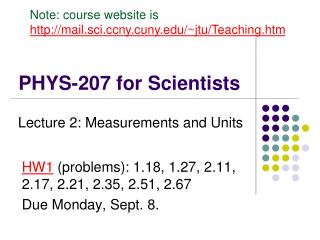 PHYS-207 for Scientists - Note: course website is http://mail.sci.ccny.cuny.edu/~jtu/teaching.htm. phys-207 for

Scientists - . by alfie and constance. volta. volta’s battery produced a steady current of electricity. volta was one

Scientists - . von leeuwenhoek – made a simple microscope hooke – looked at cork under a microscope and named cells

Scientists - . the atom. democritus . - 400 bc- greek philosopher - no experimenting matter made up of indivisible