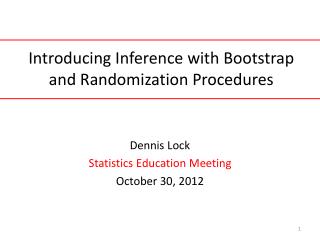 Why you need to switch to bootstrap 4.0? - At markupbox, a team of developers has been using bootstrap frameworks for