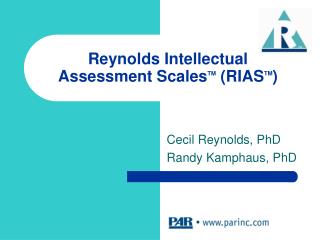 Intellectual Tug of War: Snapshots of Life in the Center - . an article by elizabeth h. boquet. bad sessions. it is

Major Scales Using The CAGED Format - . this works the way as the caged chords. can start anywhere – c form to a form

Christian Worldview of Mathematics - . mathematics and god. god created all things, and because he did, mathematics