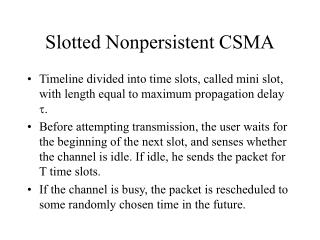 Why are we redesigning the long-term care system? - . concerns and issues. access --can people get the services they