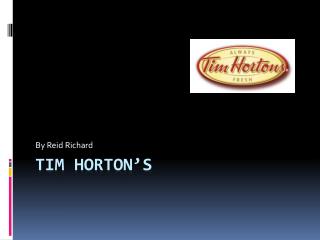 Richard Horton , Lancet 2005 - . malattia cronica : tempo…. “a disease that persists for a long time. a chronic

Horton Kirby Wassailing ceremony - . parade into the orchard with the wassail king &amp; queen at the front of the

Tim Bitici - Is a fashion stylist with no regrets because he has followed his own path, and allows his own clear,

Tim Hicks - A little information that shows the awesomeness of myself. tim hicks. my wonderful girlfriend brady and i at

Recycling @ Horton High - Do you know what goes where?. recycling @ horton high. an empty juice can?