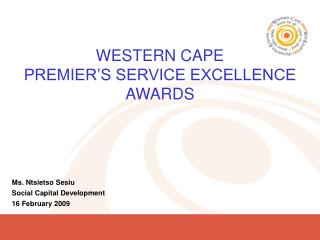 Best of BET Awards - Highlights from the bet awards in los