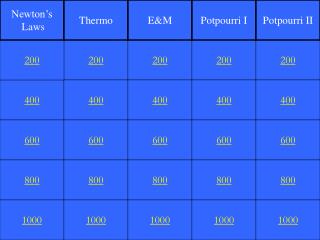 Newton’s Laws - . inertia. inertia. newton’s 1 st law an object wants to keep on doing what it is already doing in

From Aristotle to Newton: A Revolution in Science - . setting the scene: philosophy of the time. the heavens represent