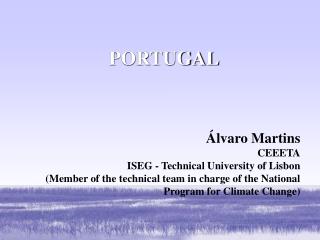 Treaty of Tordesillas - . signed between spain and portugal june 7, 1494 ratified by spain july 2 nd. agreed to by

Spanish Conquests in America - . ch 20.1. what do you remember???. what was the motive behind exploration? spices what

PLACEMENT IN PORTUGAL - . an international work experience to boost your career!!!. what is pip ?. placement in portugal