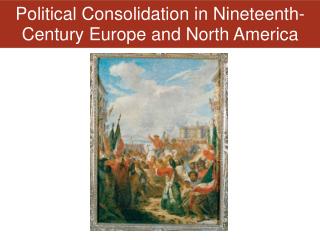 Visual Arts of the USA - . developments in modern art in europe came to america from exhibitions in new york city such as

Belts of North America - . rust belt. flip to the map which looks like the rust belt image. shade the grey rust belt with

NORTH - . south. the geopolitical divide. north/south divide what is it?. a socio -economic and political division.

I am the candy cane and I was made in the seventeenth century in Europe. From then I have been part of the Christmas

The Viability of Liberalism - To what extent do contemporary issues challenge liberalism.. liberalism today is