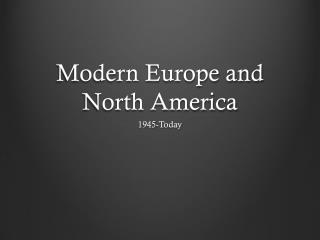 Modern Europe and North America. 1945-Today. Roots of Cold War – Potsdam Conference. Cold War has its issues begin with how to have peace in Post World War II world in Europe.

Chapter 22 - . atmospheric forces. a total eclipse of the moon occurs during the night of wednesday, february 20/21,

Canadian Explorers - . by: samantha. introduction. my project is about canadian explorers. explorers came from europe to