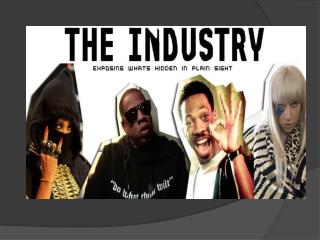 DISCLAIMER. I encourage to do your own research. SATANISM IN MUSIC. What are you listening to?. Names Used. Yah= Self Exist Name of the creator Psalms 68:4 Bible. ISAYAH 14:12-14. How you have fallen from heaven, morning star, son of the dawn! You have been cast down to the earth,

Disclaimer - Race to the healthiest nation how our families, communities and workplaces can help make us fit

Disclaimer - Medical marijuana: coming to a municipality near you cheryl sbarra, j.d. massachusetts association of health

Disclaimer - . if any interpretive issues arise in relation to the issues covered in these presentations, the text of the

Disclaimer - . the information in this presentation does not constitute an offer to sell or an invitation to buy shares

DISCLAIMER - . please note that this is a summary of a draft report of terc research project h60. in order to fully

Disclaimer - Vector-borne and zoonotic pathogen diagnostic needs for u.s. navy entomologists deployed in support of the

Disclaimer - . the views expressed are my own and do not necessarily reflect official positions of the federal reserve

Disclaimer - . this was put here only just incase some one is all ready doing these kinds of drills or ideas. i credit

Disclaimer - . all workshops and workshop materials are the sole property of pegs and cannot be published, copied, or

Disclaimer - . the views expressed in this presentation are those of the author's and do not reflect the official policy

Disclaimer - . this power point presentation is not a substitute for a level ii training course and does not fulfil your