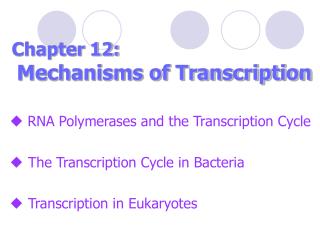 Chapter 7: DNA Repair Pathways - . we totally missed the possible role of enzymes in dna repair…. i later came to

Chapter 24: Auditing - . overview what is auditing? what does an audit system look like? how do you design an auditing