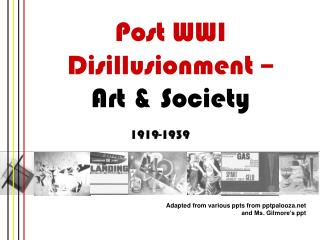 1920s - . the jazz age. the 1920 census showed that for the first time in american history more people lived in urban