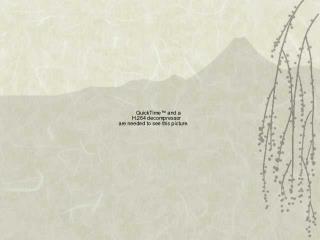 ASCN Annual Conference - “political transformation and social change in the south caucasus: the case of georgia”

Autism and bulling, a specialist module for schools and the wider children’s workforce - . purpose of this 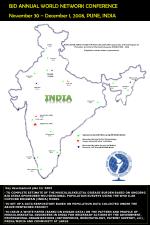 EPATS Conference ILA, Berlin , May 28 , 200 8 - . &quot;personal air transportation in europe and opportunities for a

ABOUT Washington Autism Advocacy - . a grass roots state-wide coalition of families with children affected by an autism

WHY DO CHILDREN WITH AUTISM BEHAVE THE WAY THEY DO…AND WHAT WE SHOULD DO ABOUT IT - . by: melissa richardson, m.ed.,

Autism - . by: briauna mcknight-sykes. what is autism. autism spectrum disorder (asd) and autism are both general terms