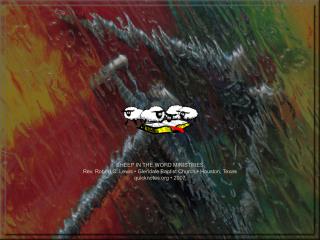 How praying in Baptist Church Pensacola FL can help You - Time is the essence of our busy lives. we often do not find Jace lewis - . i am best at basket ball. my favorite subject in school is science. i like to read books that are fantasy. Sheep Facts - . raising sheep is the oldest organized industry. there are over 40 breeds of sheep in the u.s and about