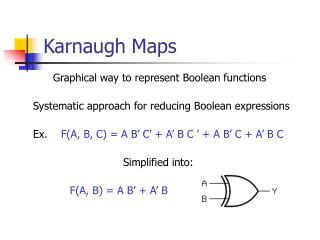 Introduction to Human Geography - . chapter 1. key question:. why do geographers use maps, and what do maps tell us? .

Linkage, genetic maps - . macular degeneration is a group of diseases characterized by a breakdown of the macula. the

Cartography and GIS - . understanding the way maps are encoded to be used in gis requires knowledge of cartography

Maps and hashing - . maps. a map models a searchable collection of key-value entries typically a key is a string with an

Beginners Guide: Embed GIS Maps Tutorial and Walkthrough w/Examples - . how to add gis maps to your webpages. agenda. why

Thematic Maps - Sandra yeboa &amp; willis holden what are thematic maps &amp; what do they do? maps that…