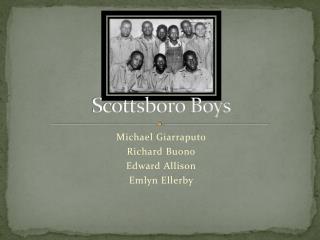 When Sexual Abuse Happens to Boys - . karen a. duncan, m.a., lsw, lmft the right to be safe, inc. www.theright2besafe.org

Telephone Lines - . a group competition. directions. sit in a line with your group. (girls 1 / girls a / boys 1 / boys

Arizona Region of USA Volleyball - . one in four girls and one in six boys are sexually abused before the age of 18 –

Boys and Technology - . national conference. “living together in tomorrow’s digital age”. lyn watts only the brave

Unit 1 Art - . brain storm. competition. girls. boys. vs. what is art? can you list some forms of art?. paper cut.

Boys And Girls Clubs, Germantown Branch/Greater Washington/ of America - . by the sharks and stars written by jessica

Chapter 4: Material Worship - . material worship. the extreme pursuit of money or just being realistic?. lyrics of