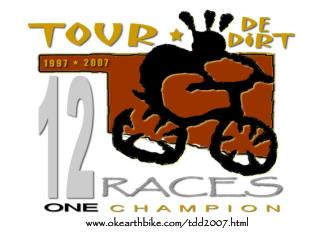 The Dirt on Soil! An Introduction to Soil Chemistry - . mrs. long horticulture i fall 2013. what is soil?. soil is the

Clicks ® Quick Tour - . clicks ® is a rapid application development environment. this is a quick tour of a simple