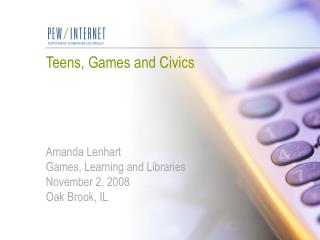 Halloween Activities, Apps, & Resources for Teens - My books- learning to go https://gumroad.com/l/learn2go & the

Motivating Teens with Mobile Devices - Find resources at http://bit.ly/eltlinks and

JALT 2011: Kids sharing stories - Mobile digital storytelling with kids and teens. find the resources under the

True or False? Peers have the greatest influence on teen driving behaviors. - Parents and teens: while waiting for the

HEALTH Final Exam REVIEW - . #1 one of the main reasons teens start to use tobacco. it counteracts hormones. their

DRUG UNIT - . mrs. mccord health - 8. objectives of this unit:. students will state reasons why some teens use drugs.

ANGER MANAGEMENT FOR TEENS - . find out what your anger style is by taking the questionnaire. evaluate how angry or

Lowering the legal drinking age to 18 - . ebony summers. why keep it the same. children might start drinking even