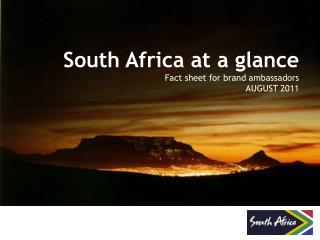 Citizens on the move in South Asia- mental models The Challenge of Learning for All - Education in pakistan, past and