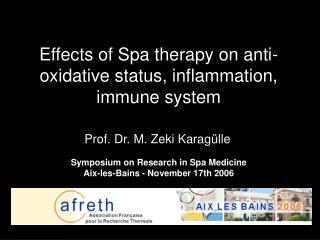 University of Science and Technology Beijing - Modern tools to understand the epidemiology of infectious diseases. lequan

Guidelines on Indications of Use of Steroids - . annie kung specialist in endocrinology, diabetes &amp; metabolism.