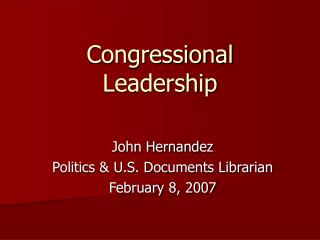 Legislative Branch - . and: wisconsin members of congress. what is another name for the legislative branch?. how many

Congress - . chapter 12. perks for representatives and senators. the job salary of $174,000 with retirement benefits

Lobbying: Congress and Interest Groups - . lobbyists who are they?. difficult to define exactly 1 st amendment issues

The First Branch of Government - . the united states congress. 3 types of behavior. advertising nobody’s senator but

1. The Legislative Branch is made up of which two houses? 2. Who has the power to declare war? The President or - ? 3.