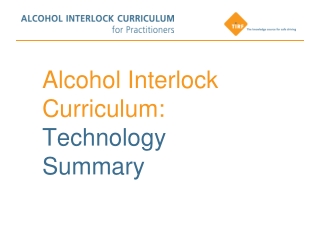 Taking healthcare where the community is: The story of the Shasthya Sebikas of BRAC - . | syed masud ahmed mbbs, mph, phd

What is BRAC? - . &quot;brac&quot; is an acronym for base realignment and closure reorganization process used by

How do you measure the concept of poverty? BRAC Experiences - . syed masud ahmed mbbs, phd brac research and evaluation

The Secret behind the BRAC success: An inside Story - . presented by mir nazmul islam. brac overview. economic

BRAC Uganda/Tanzania: The program - . from girls clubs at the village level establish a set of peer mentors who will be

BRAC Bangladesh: An Experience in Using Securitization as a Tool to Serve the Poorest of the Poor - . dec 11, 2006.