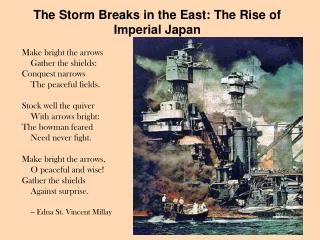 Lab 525 ONLINE LESSON - . if viewing this lesson in powerpoint use down or up arrows to navigate. do take notes as we

THE FUTURE IS BRIGHT - . “a model for doing and being mission, abc style.”. what are we doing?. restructure of

Vocabulary Labyrinth - . number of players: 1 to 4 directions: click the arrows to navigate through the maze.

—Thomas Fairlie , Temple College (TX) - I am not sure a person can have a higher purpose than to be of service to

Make to Stock (MTS) vs. Make to Order (MTO) - . made-to-stock (mts) operations product is manufactured and stocked in

FOLLOW THE ARROWS - Instructions. read each question . give it your best shot . follow the arrows. good luck! . israel

You’re The Reason Why - . we gather here, to worship you draw near to us, as we draw near to you may the songs we bring

Make to stock vs. Make to Order - . made-to-stock (mts) operations product is manufactured and stocked in advance of