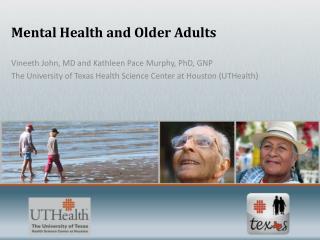 Implementing Evidence Based Practices for Older Iowans with Mental Illnesses - . aging and mental illness in iowa.

Expanding Access to Vaccines for the Older Adult - . we vaccinate older adults because…. vaccinating older adults vs

What is the abuse of older adults ? - . a single, or repeated act, or lack of appropriate action, occurring within any

The Future of Educating Older Adults - . the challenges of health literacy and technology. seniorlink – an

Health Alterations in Older Adults - . janet duffey, rn, ms, aprn, bc. think about this…. a group of florida senior

Local Care Update Kent Housing Group 15 May 2019 - . lots of people are living with long-term conditions. there are

Mental Health in Your School - . school is important to children place where they find out about themselves and their