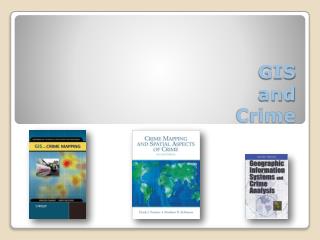 GIS-BASED CRIME ANALYTICS - . cctns i – setting the baseline. cctns spans across 28 states and 7 ut's covering all

Crime and Cyber-crime - . pieter hartel. crime. acts or missions forbidden by law that can be punished […] , against:

Crime and Punishment - . fyodor m. dostoevsky . thinking about justice. human law and god’s law the effects of sin the

Crime and Fiction - . session one: introduction. agenda. the programme the conventions of crime fiction are common

Crime and Justice - . tuesday, january 21, 2014. review packet due tomorrow…. in order to qualify for a retake on the

Crime and Punishment - . fyodor dostoevsky written in 1865-1866 st. petersburg, russia. the life of dostoevsky. born one