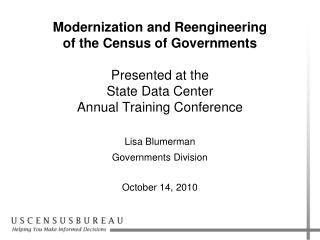 Jan and Lisa present - . indiana vom wildsteiger land. this is a true story… offered to you by jantie &amp;

Together We Can October 5, 2010 Lafayette, Louisiana - Doing more with less: making reasonable efforts findings when

Division of Undergraduate Education (DUE) - . “how to write a successful nsf grant” nists september 21, 2010 eun-woo

HOW DO GOVERNMENTS DETERMINE CITIZEN PARTICIPATION? - . ss7cg4. b. governments determine what rights if any are given to