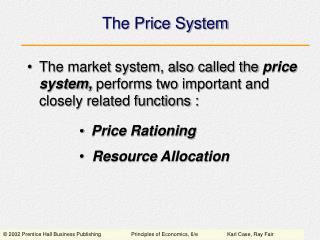 Web Services - . representation and management of data on the web. &quot;web services are loosely coupled software

PAUSE FOR THOUGHT - . think of something you recently purchased. how much did it cost? what are some of the things that

Bond Price Elasticity - . . bond price elasticity. the sensitivity of bond prices (bp) to changes in the required rate of