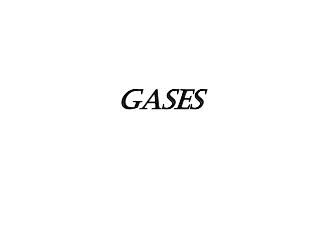 5. Calculating Fugacity of Pure Gases - . to calculate the fugacity of a pure gas requires a knowledge of the p,v,t