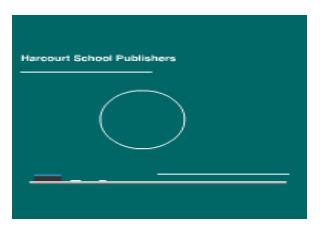 GASES. Gases are one of the most pervasive aspects of our environment on the Earth. We continually exist with constant exposure to gases of all forms. The steam formed in the air during a hot shower is a gas. The Helium used to fill a birthday balloon is a gas.