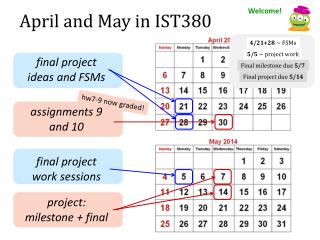 Making a bibliography for your final year project - . chris price. example project. goals of the work identify the

March 23 Lab TFU and your final project - . do you have questions on the tfu framework and how it works with your final

Geology Final Project - . the geology of a national park. ms. olson. objectives. to research and analyze information on

MARINE BIOLOGY FINAL PROJECT - . handbook for successfully completing your final in this course . step one: choose a