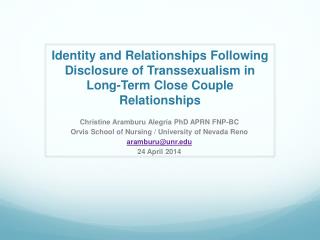 Nursing Shortage - . by: jessica klahm &amp; christine nguyen. what comes to mind when you think about, “nursing