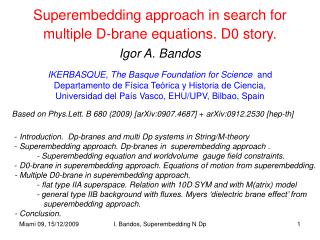 Chapter 9: Systems of Equations and Inequalities; Matrices - . 9.1 systems of equations. a set of equations is called a

Multiple 4-2-5 Monster Defense - . defensive playbook welcome to the jungle. this play book was organized for bringing

Noonan Syndrome - . by:alysa dickinson. what i already know. what do i want to discover? the story of my search. my