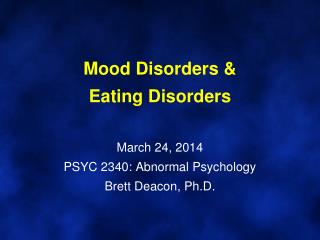 Class Trematoda - . there are about 9000 species of trematodes all of which are parasitic. most parasitize vertebrates.

To do in class - . mechanical design is an important component of this class – how it relates to your project what you